Beyond space and a tremendous amount of additional space, twelve star systems down on the right, our adventure begins.

The most amazing planet in the cosmos. A world where advanced technology collides with savage wilderness, and arcane sorcery. A land of supernaturally lush jungles contrasted with stark rock formations and barren wastelands. A place where dreaded primeval tar swamps butt up against sparkling modern shopping locations like Zolkron Valley Mall. The most majestic mall in the galaxy, home of the highest authority the Council of Mall Elders.

Long ago, the Great Mesophile War ravaged it's surface, and advanced weapons and vehicles were left behind in the wake. Sublime cosmic vistas and large celestial bodies are strewn through the skies above beautiful forests, stormy seas, lava-spewing craters, and magnificent mountains. Sajak Prime is a dangerous place, but one of majesty and wonder.

SAJAK PRIME. Your gateway to the NETHER REGIONZ. 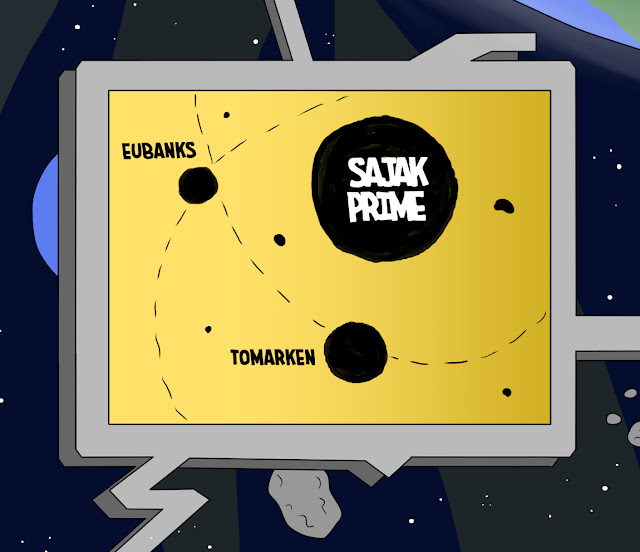 Sajakian cities are home to highly advanced science and technology it's also a world of sorcery and magic. There are powerful forces at work throughout the land and no place is as magical as the mysterious Dread Castle Gelato.

Within these walls are mystical secrets and powers beyond imagination.

I am the keeper of the spire and these are my living pictures. They tell the story of a wonderous hero. A mortal who has been given the power of Zolkron to use in defending our planet. 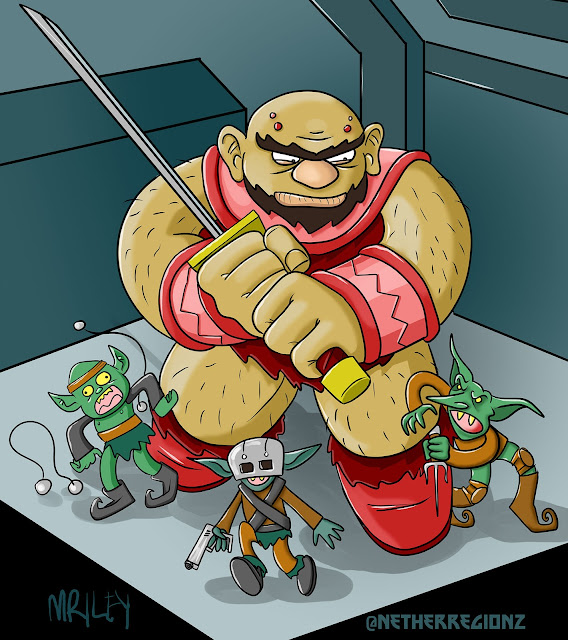 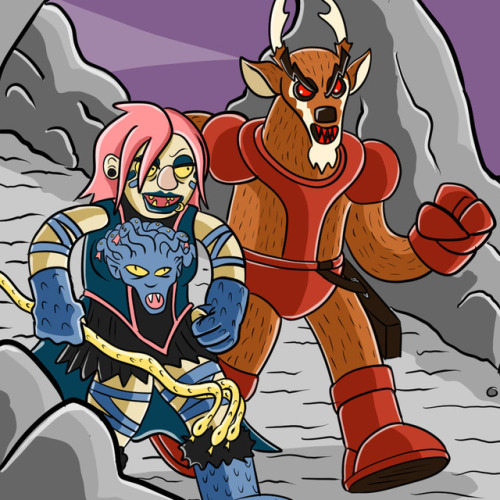